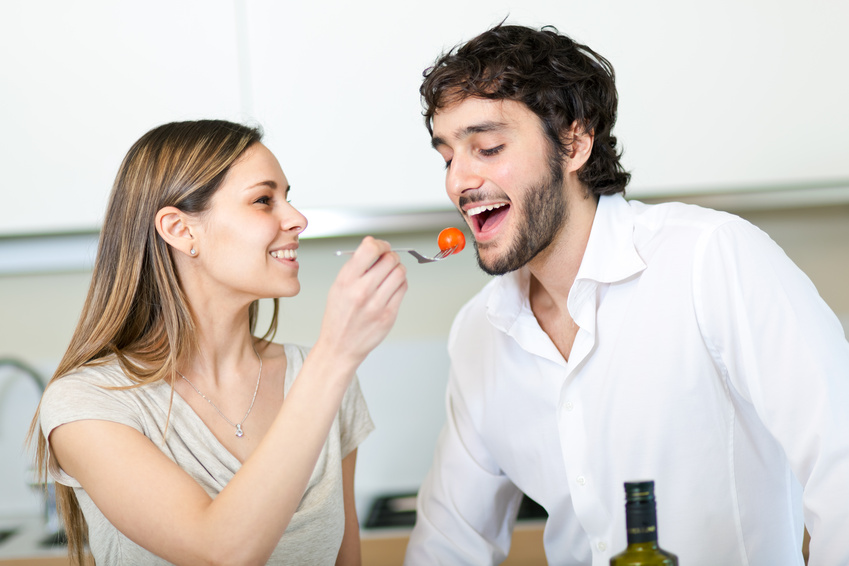 While it may seem like a new cultural phenomenon, the organic farming movement arose in 1940s. It was a response to the industrialization of agriculture. The combination of corporate greed and the ever burgeoning use of chemicals sparked an organic movement where people demanded healthy and high fiber food such as organic cereal and whole grain cereal.

Put simply, they wanted high fiber foods and produce that was grown without the use of synthetic fertilizers, sewage sludge, genetically modified organisms, ionizing radiation, or pesticides. When it came to foods produced by animals, they wanted the same. They expected their eggs, poultry, meat and dairy products to be free of antibiotics and growth hormones. The result was that the organic food sector grew dramatically. In 2011, the total value had grown by $2.5 billion to a new total of $29.22 billion.