Microgreens Are Valued For Their Appearance and Taste 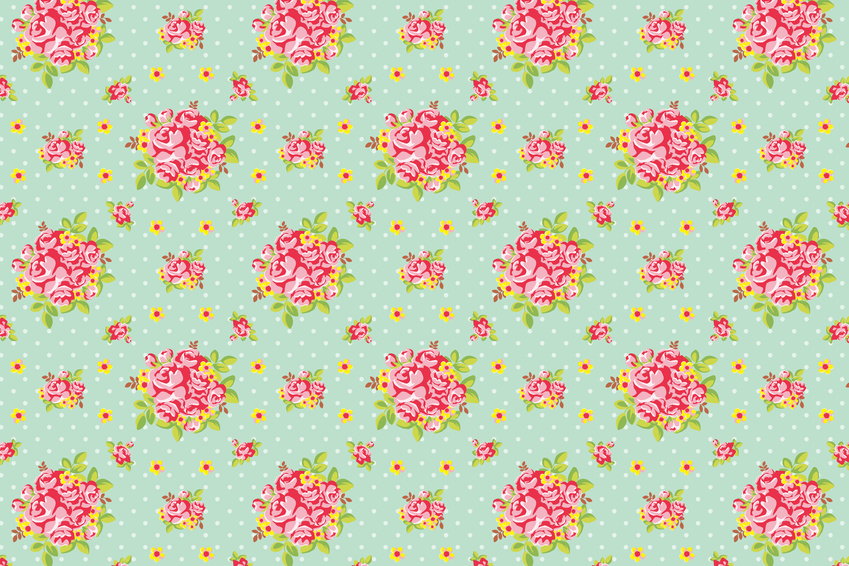 A new trend in fine dining is the use of food accents like organic micro greens and edible flowers such as crystallized roses. As the best chefs have always known, the appearance of food is as important as the taste. Adding microgreens to salads or candied flowers to cakes and desserts gives them that special touch that sets them apart. Part of the fine dining experience is to enjoy food that has been prepared by someone else, with care and skill. Food accents add an intangible special touch to any meal, lifting it out of the realm of the ordinary.

Why does food presentation matter?
Why do people take pictures of their dinner plates and post them on their social media accounts? There are probably more food pictures on Facebook than there are cat pictures or nature pictures. An anthropologist would tell you that it has something to do with the social nature of food and eating.
Eating food is also about sharing an experience. Smartphones and social media just make it possible to share it widely. In fact, one of the largest groups on the photo sharing site Flickr is called ?I Ate This”. It has more than 19,000 members who have already added more than 300,000 photos of all kinds of meals.

Microgreens have an intense flavor
While the use of various types of edible flowers in cooking and decorating has been practiced throughout history in many different cultures, organic micro greens are a relatively new concept. They’ve been around for only about 20 to 30 years, a mere blip in human culinary history. They were first used as taste accents by chefs in the Bay Area and quickly became popular, especially in the world of fine dining.
Micro greens are valued by chefs for their appearance and intense flavor. Microgreens such as arugula, cilantro, kale, beets, cabbage, and amaranth can be used in salads, soups, sandwiches and to decorate main dishes. They are about 1 to 3 inches in size and include the stem and leaves.

Microgreens need careful handling
Since the intensity of taste is an important reason for using microgreens, they should be handled carefully and served as fresh as possible. They need refrigeration in order to preserve their freshness. The optimal recommended temperature for storage is 4 degrees Celsius or 39.2 degrees Fahrenheit.
Like other fresh produce, organic micro greens should be washed before serving. Many chefs believe that cooking destroys the integrity of the flavor and that microgreens should be served raw.

Adding microgreens or edible flowers to a dish is a simple way of making it special. Not only the appearance but also the intensity of the flavor appeals to diners. Both visual appeal and taste accents add to the quality of the meal, making it one that diners will remember for a long time.