Three Surprising Facts About Beer and Those Who Drink It 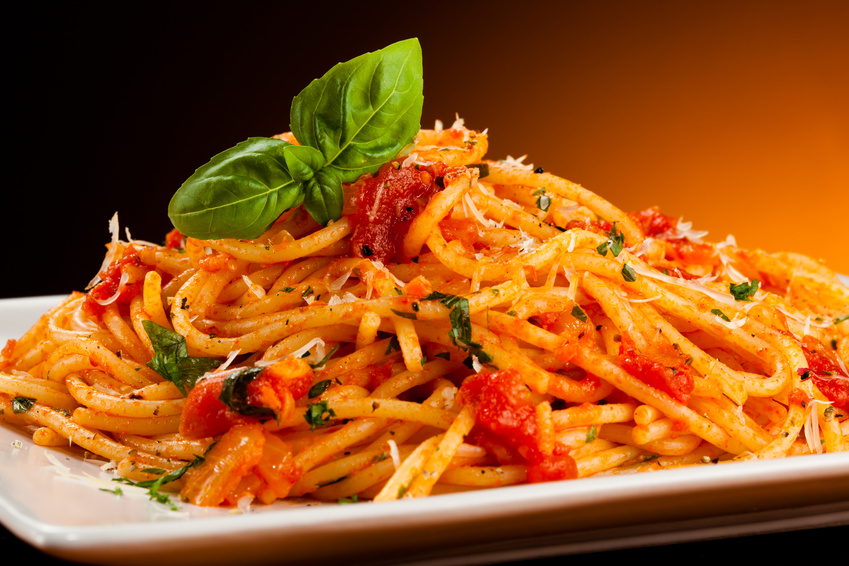 Fads may come and go in the world of alcoholic drinks, but one contender has withstood the test of time. With so many different varieties, flavors and histories, it’s hard to put all beers under that one umbrella term; what they do all have in common, however, is the basics of creation and the enduring love that keeps people coming back to places like craft beer bars and ordering special variations on tap for their party hall venue of choice. The following sums up some the important facts of beer’s timeless popularity and the state of that love as it continues into the present day.

1. Beer is the most popular form of alcohol.

With all that’s out there to choose from this fact may be especially surprising, but it’s true! In a 2014 study, 41% of drinkers in the US reported they usually drink beer, 31% said wine and 23% said liquor. That same year in a similar survey, 48% of 18-34 year old adults chose beer as their favorite alcoholic beverage against 41% of all adults. Considering how many popular American craft beers their are this shouldn’t come as a shock: Americans love their beer and they take their passion seriously when making and imbibing.

2. Beer enthusiasts are always looking for the next best thing.

Either to expand their palate or enrich their drinking experience, beer drinkers seem to like staying on top of new trends and the next popular craft beers. New beer discovery is popular with as many as 93% of imported beer drinkers, 88% of domestic drinkers, and 84% of those who prefer craft. What’s more, beer discovery search engines have begun to crop up to help people locate new flavors and trends. It’s important to make sure one’s party hall venue is stocked with some newer varieties as well as the old standbys so that beer enthusiast guests will be happy and sated.

3. Craft beer has a growing popularity.

Due to the changing economic climate and beer drinkers becoming more mindful consumers, craft beer breweries have been growing in number and popularity over the past 10 years or so. Currently the craft beer market is worth $19.6 billion and that number is likely to grow as time goes on. Craft beer consumers are particular about how and what they imbibe, as 84% of them are more likely to choose their beer based on the season than anything else (and the breweries accommodate accordingly). Craft beers are usually higher in alcohol content as well, ranging from 5 to 10% abv. For this reason and many others, it’s probably worth it to keep good craft beers on tap at places like a party hall venue during a special event.