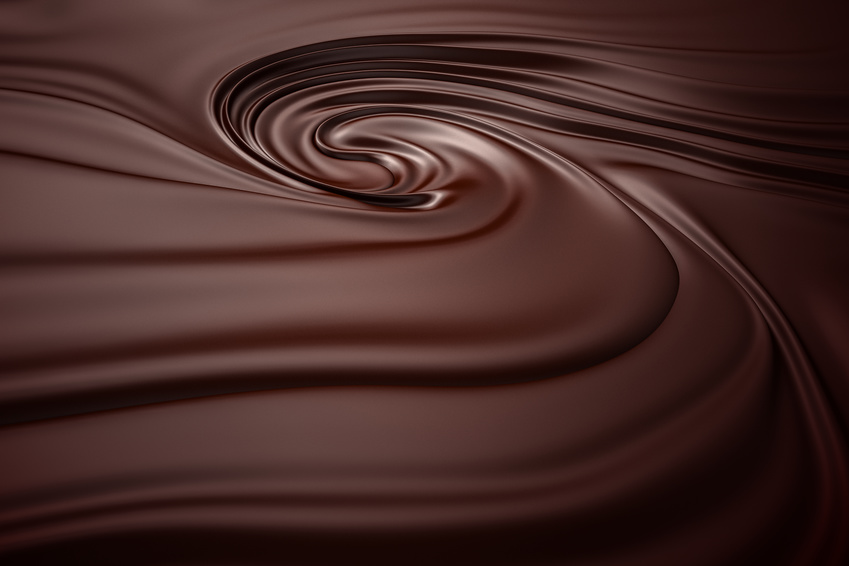 Just because you might love chocolate doesn’t mean you know a whole lot about it though. Sure, you might know it comes from a cacao tree before it reaches the chocolate suppliers doorstep, but do you know how long they have to wait for it to become ripe sometimes? There are so many things to know about chocolate. Here are a couple facts even the biggest chocolate lover might not know.

Chocolate is one of the world’s favorite treats. Impress you friends with some of this obscure chocolate knowledge next time you’re enjoying a sweet treat.